Snow? Sunshine? Rain? Wind? Check! Awesome times no matter the weather? Absolutely! It doesn't matter what time of year you want to come to Tassie. There is something for everyone no matter what's happening with the weather! Here, we have included detailed information on Tasmanias climate, so you can make an informed choice about when you plan to visit, or travel around with your family if you live here already!

The climate of Tasmania is oceanic on the coasts, with mild and rainy winters and cool summers, while in the interior it is colder. Being in the Southern Hemisphere, the seasons are naturally reversed compared to North America or Europe, so in July and August it's winter.

Tasmania is the southernmost state of Australia. At these latitudes (the island is located between 40 and 43 degrees south latitude) the westerlies prevail throughout the year, so the weather is variable, with a series of disturbances that lead to rainfall especially on the western side of the island. The wind blows frequently as well.

Cold air masses from Antarctica can reach the state most of the year, but they have to cover a great distance above the ocean, so they come a bit mitigated, and are felt mainly in inland elevations, where they can lead to snowfalls and frosts.

On the other hand, short heat waves from the Australian desert can affect the island in the summer (December to February).
The rains are frequent throughout the year, with a maximum in winter and a minimum in summer. However, they vary greatly in quantity, since the bulk of the rain falls on the western side. In fact, precipitation ranges from 1,500 millimeters (60 inches) per year and more on the west coast, to 2,000 mm (80 in) and more on the western slopes of the inland hills, to about 900/1,000 mm (35/40 in) on the north coast, to 600/700 mm (24/28 in) in the east.

Tasmania is an island of 64,400 km² (24,900 sq mi); together with the smaller islands the surface of the state reaches 68,400 km² (26,400 sq mi). Among the smaller islands, we can mention King, Flinders and Cape Barren, which are not only the largest ones, but also located apart and to the north, in the Bass Strait, which separates Tasmania from Australia. Other islands (like Bruny, Maria and Robbins) are a short distance from the main island.

The northernmost islands (King, Flinders, Deal, Cape Barren) are the ones with the mildest climate, especially in winter.

In King Island, about 900 millimetres (35.5 inches) of rain fall per year. Owing to the northern location, there's a marked decrease in the summer rains, so here they are relatively rare (and occur on average six days per month in January and February). Here is the average rainfall.
King Island - Average precipitation

On the west coast of Tasmania, we find Strahan, where winter is a little cooler because of the more southern latitude. The lowest recorded temperatures are about -2/-3 °C (27/28 °F) in the winter months (June to August), while the highest are about 37/39 °C (99/102 °F), and are measured in summer (December to February), during the brief and rare heat waves from the Australian desert.
Strahan - Average temperatures

On average, the amount of sunshine in Tasmania is never excellent because cloudy days can occur throughout the year, however, between a disturbance and the other the sun can come out: on the coasts there are on average about 8 hours of sunshine per day in January, and 4 hours in June.
Hobart - Sunshine

The sea in Tasmania is cold throughout the year, however, it reaches 17 °C (63 °F) from January to March in the southern part (see Hobart) and 18 °C (64 °F) in the north. Here are the sea temperatures in Hobart.
Hobart - Sea temperature

The west coast, directly exposed to the west wind, is particularly rainy. The rains are very frequent, but they often occur in the form of brief showers, in a context of a variable or unstable weather.
Strahan - Average precipitation

On the east coast, we find the capital, Hobart, where the temperatures are similar to those of the west coast, but the rains are much less abundant.
In the rare lowland towns that are located at some distance from the sea (as is the case of the aforementioned Queenstown), the climate is slightly more continental, as you can see from the temperature of Launceston, which is located about 50 km (30 mi) away from the north-east coast.
Launceston - Average temperatures

Launceston receives an average of 680 mm (26.5 in) of rain per year, so we are in the least rainy area of the state, the eastern one.

As we have just seen, on the coast the temperatures are fairly uniform, although of course they tend to be a bit milder in the north than in the south, while in inland areas they are generally colder, both because of the altitude and the distance from the sea. In fact, in the interior of the island we find an hilly landscape, and even some mountains exceeding 1,000 metres (3,300 feet), the highest of which are Legges Tor, 1,573 metres (5,161 feet) high, and Ossa, 1,617 metres (5,305 feet) high. This is a pristine area, protected in national parks (such as the Cradle Mountain-Lake St Clair National Park) and UNESCO sites, which includes forests, glacial lakes (such as the lakes Gordon and Pedder), rivers (such as the South Esk River, or the Derwent River, whose estuary is located near Hobart), and waterfalls.
The Highlands are particularly windy, besides they are more exposed to cold air outbreaks of Antarctic origin, accompanied by snowfall and frost, which may occasionally occur even in summer.

In the Central Highlands, at hill elevations the winter is cold enough, and during cold spells the temperature can drop to -10 °C (14 °F) or even below. For example, here are the average temperatures of Tarraleah, situated at 600 metres (2,000 feet) above sea level.
Tarraleah - Average temperatures

Above a thousand metres (3,300 feet) the climate is very cool or cold all year round. For example, in Mount Wellington, 1,271 metres (4,170 feet) high and located near Hobart, the average temperature in July and August approaches the freezing point. Cold records are around -7/-9 °C (16/19 °F). However, the temperature rarely remains below freezing even during the day. Sometimes at night the temperature can drop to around 0 °C (32 °F) or slightly below even in summer.
Mt Wellington - Average temperatures

Precipitation in Mt Wellington amounts to 960 mm (37.7 in) per year and is well distributed over the seasons.

When is the best time to visit?

Ever wondered when the best time to travel in Tasmania is? With three tourist seasons: Winter, Shoulder and Summer, each season offers a very different adventure!

We have travelled at all times of the year. The rain can make for the best experience at Cradle Mountain; drops glisten on magical ferns and mist sweeps through snow-capped valleys over tannin-rich rivers. It's the perfect photo opportunity.

The summer is warm and inviting; perfect for longs days spend at the beach on the East Coast or an afternoon by the historic Hobart waterfront exploring the maritime history and eating locally caught fish and chips.

The Shoulder season offers cool mornings and warm days. It is a magical time for travelling through the wilderness, going on hikes or exploring our nature parks to say hello to the young wildlife that's just been born. For more details on travelling in Tasmania through the seasons, check out this article. 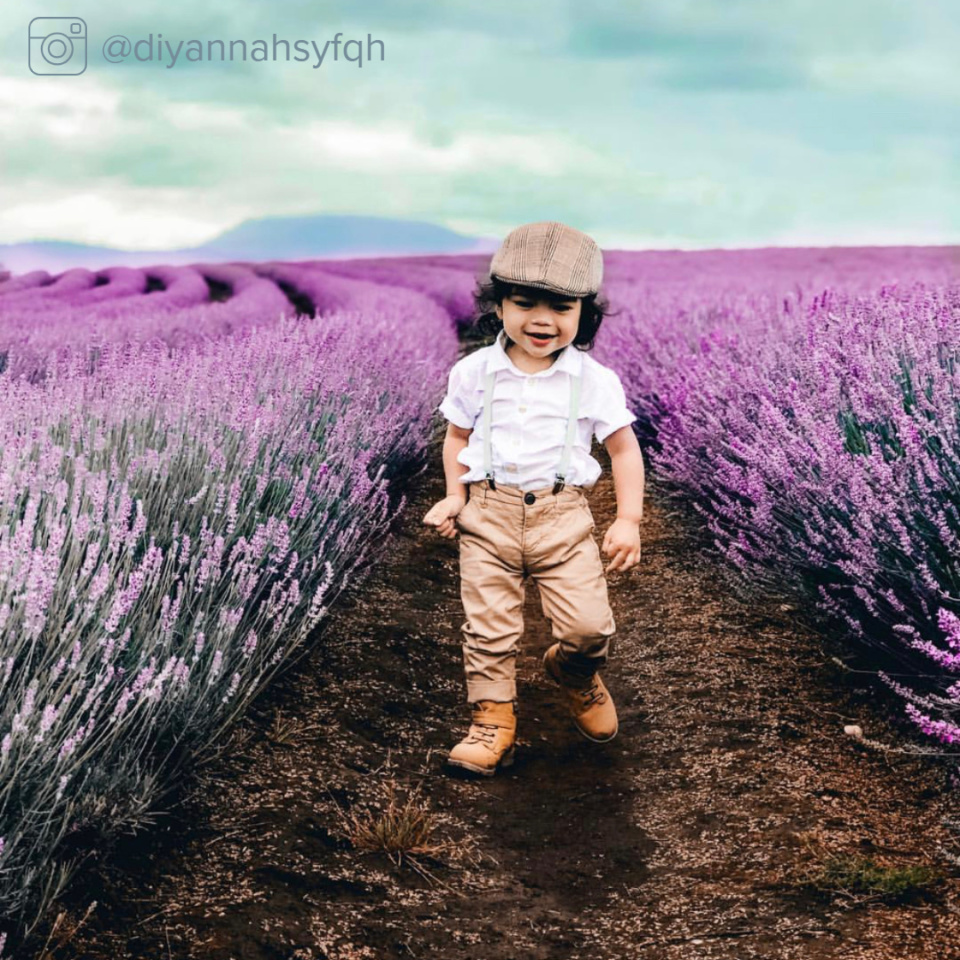 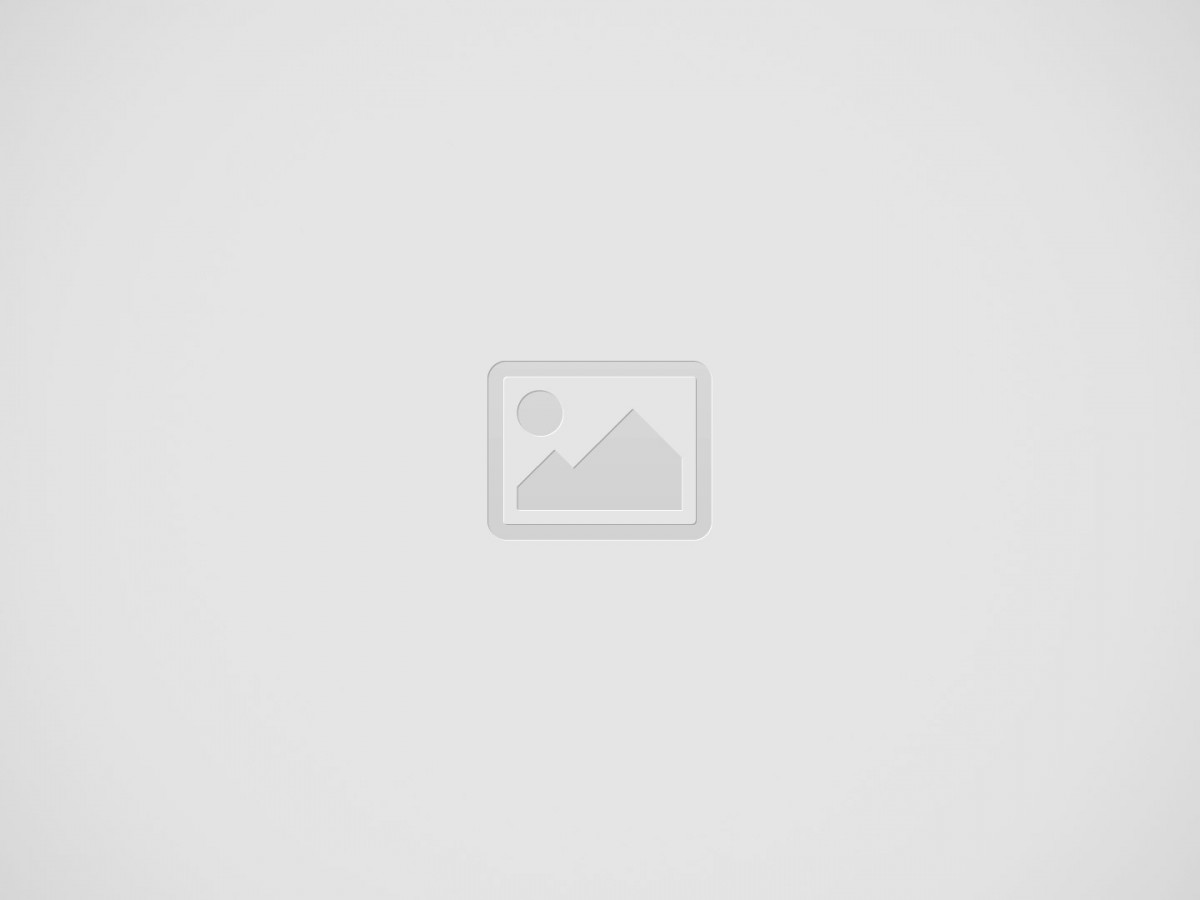 Is it too cold to go to Tasmania in winter?

No. Despite Tasmania's southern location, there are areas of inland and regional Australia that experience colder winters. Winter days are generally bright, clear and crisp and in the highlands the snow-capped mountains sparkle in the sunlight. These days are great for walking followed by evenings spent by a log fire after a delicious meal of Tasmanian produce.

What sort of weather can I expect in Tasmania?

Tasmania has four distinct seasons. The warmest months are December, January, February, and March. Autumn still has sunny days. Winter runs from May through August. However, because we sit beside the Southern Ocean, the world's weather engine, our climate can vary greatly - on any given day.

The average maximum daily summer temperatures sit between 17 and 23 degrees celsius and winter daily temperatures between 3 and 11 degrees Celsius.

Rainfall varies dramatically across the island. Hobart, with an average of 626 millimetres is Australia's second-driest capital city (after Adelaide), while on the West Coast an annual average of 2,400 mm ensures the rainforest thrives.

Where does it snow in Tasmania?

The Central Highlands and the more mountainous areas often get snowfalls in the winter months. However, snow rarely settles at sea level.

Mount Wellington in Hobart has sporadic snow in the colder months (although it's even been known to have snow in December), and you can drive up the mountain to meet it.

Ben Lomond in the north-east, a 1-hour drive south of Launceston, is the perfect place for downhill and cross-country skiers. Mount Mawson at Mount Field National Park in the south (90-minute drive from Hobart) is also a great spot after heavy snowfall. During the season, ski tows operate at both locations.